Metals are as old as our solar system and only disappear when an approaching black hole sucks in all atomic matter. Strictly speaking, raw materials can’t be produced, but only used for a limited period of time.

„If the concern with the Anthropocene is that it characterizes humans' de-stratification of billions-year-old fossil fuel and other material layerings from the earth's strata, then landfills and nuclear waste repositories articulate a concern in the opposite direction, with a kind of earthly re-stratification or re-layering.”  Myra J. Hird

Managing raw materials and waste leads to both the removal and construction of geological strata. They are a materialized and visual expression of how to deal with matter and have led to the era that is geologically and globally marked by human practices of the exploitation of the earth. There are leftovers, such as piles of slag, electronic waste from raw material that will be stored in geological deposits for millions of years, or mixed materials dumped in rubble landfills. Irreversible destratification processes are occurring through the use of nanosilver in convenience products.

“Rubbish is matter
in the wrong place.”

„In dirt there is potential.“

We live in the time of the ‘Wastocene’. 1

Garbage is not only what has always fallen away. It is also that which no longer disappears and cannot be ‘disposed of’ without a trace. Something always remains. The Times of Waste research project deals with waste materials and the human and non-human actors involved in production and recycling processes: what is pursued are the often devious paths, material transformations, substantive and monetary revaluations of these residues

Transformed raw materials extracted from the earth’s crust remain intact and begin to lead a life of their own – be it as recycled material, in fly-tips, or as a newly defined components in unplanned, surprising applications. Where does what’s left over go? What kinds of processes does it undergo and which discourses and practices are linked to it? These remains, their further processing or disposal are a central focus of the interdisciplinary research team.

“The remnant is thus also in a topological sense ‘between two states’ – a fringing zone which opens and reveals changing interests, operations and value settings.”  Kersten Jens 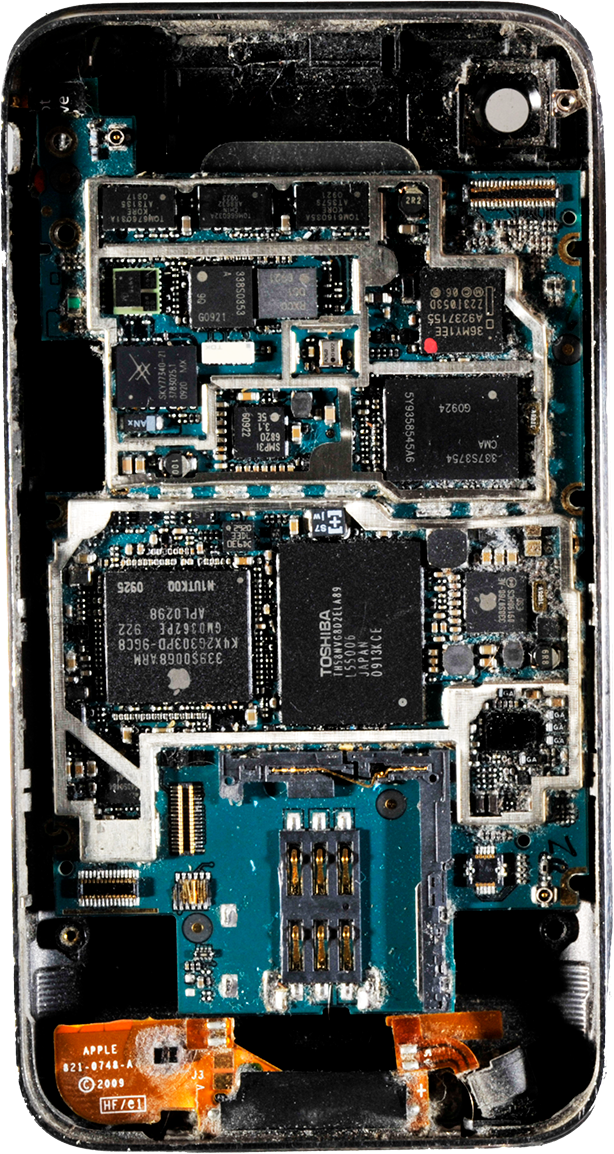 Raw materials are transformed into usable objects. A typical example of such an everyday device is the smartphone. Times of Waste tracks the transformation processes the device and its components undergo, and develops an object biography that maps various transport and recycling routes. They range from the local Swiss through European to global contexts, to Africa and China.

„The elements contained in a smartphone, especially metals, never die. Metals have a long history before they become part of a smartphone: they survive their bearers and have the capacity to connect different epochs – such as the Bronze Age with the Anthropocene.”

Tracing the complex pathways of a smartphone – from production to the infinite continuation of its components – shows that most of the waste is produced in the production of raw materials. Thus, the waste does not reach most of the devices countries-of-use, such as Switzerland. A smartphone is therefore already ‘waste’ right from the start and makes the divide between old and new, clean and dirty, raw material and end product obsolete: beginning and end reconfigure themselves anew.

The confrontation with the rejected poses the possibility of tackling the age-old story of wearing out and rebuilding differently: not with the ideology of endless recycling, but in juxtaposition with what has been rejected as a falling away.

“Artifacts, for instance a smartphone, are not just an instrument, but they are mediators, social agents. Technology, then, can be looked at as a temporary state of things and humans related by a chain of practices.”  Astrid Schwarz (project workshop)

Mining
Mines tend to operate in countries with low environmental and social standards. 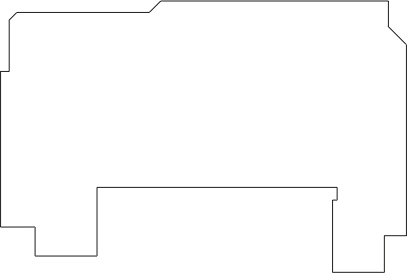 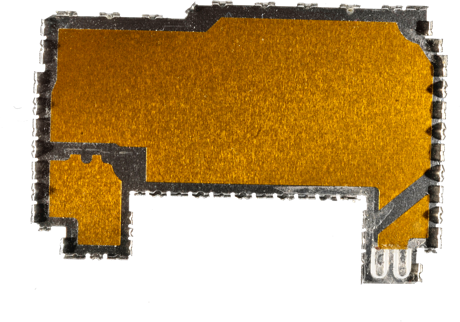 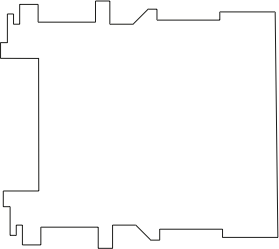 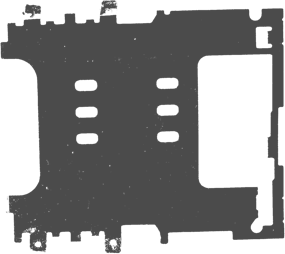 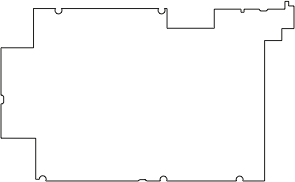 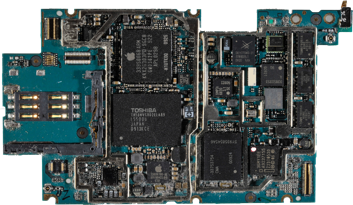 E-Waste Recycling
Every year, around 22 kg of electronic waste per person is generated in Switzerland: in 2016, this was equivalent to around 184,000 tonnes, placing Swiss citizens in eighth place worldwide.

Slag
Slag from waste recycling has about the same copper concentration as copper ore from a mine in the Democratic Republic of the Congo, which is why it is considered as an “urban mining Eldorado.”

„In the context of Times of Waste, we approach a concept of post-anthropocene aesthetics primarily by raising questions about how the entanglements of humans and non-humans could be more egalitarian and effective (than in anthropocene circumstances), how therefore research practices could help overcome representational ‘obstacles’ we face dealing with objects or artefacts, and which aesthetical consequences these practices might have in regards to the results of our research.“