In 2010, the prices for rare earth elements (REE) briefly rose to a multiple of their opening values. The cause of the price explosion was the export restrictions imposed by The People’s Republic of China – at that time, the producer of 98% of the world demand for REE. As a result, new mining projects have sprung up around the globe (California, Australia, Greenland, various African states) and millions have been invested in the substitution of REE (among others, the Fraunhofer Institute Germany) or in efficiency gains, for example in magnet production (Japan). These measures depressed prices and China’s market share has dropped to 90% of world production.

The trigger for the export restrictions was the dispute between China and Japan over the Senkaku Islands northeast of Taiwan. In order to hit the Japanese electronics industry that had invented the FeNdB magnets and owned valuable patents in the sector, China stopped exporting REE. The subsequent price explosion affected virtually all industrial nations, and made clear the dependence of high-tech producers on China.

Reactions to the neodymium shortage due to Chinese export restrictions

Following the Chinese pricing policy, new rare earth mining projects sprang up like mushrooms after 2012, among others, in Namibia, Greenland and Australia. Since the lead time for larger mining projects is usually 10 years or more, most of these projects were not realized and have been put on ice after a reduction in the price of rare earths.
In Germany, the EU, Japan and the US, the rare earth price explosion in 2012 triggered investments worth millions in programs for the replacement or saving of rare earths:
In Germany, several REE projects were launched primarily at Fraunhofer Institutes (financial volume of approximately €20 million). The focus is on protecting the German automotive industry (including electric cars) from REE shortages and reliance on China. The US Department of Energy launched REACT (Rare Earth Alternatives in Critical Technologies) with the goal to replace heavy REE elements needed for the defence and space industries.

„Interestingly, the Nd2Fe14B magnet alloy was developed in 1982 by General Motors and Sumitomo Specialty Metals in response to the high cost of samarium-cobalt (SmCo) magnets“ SAE International 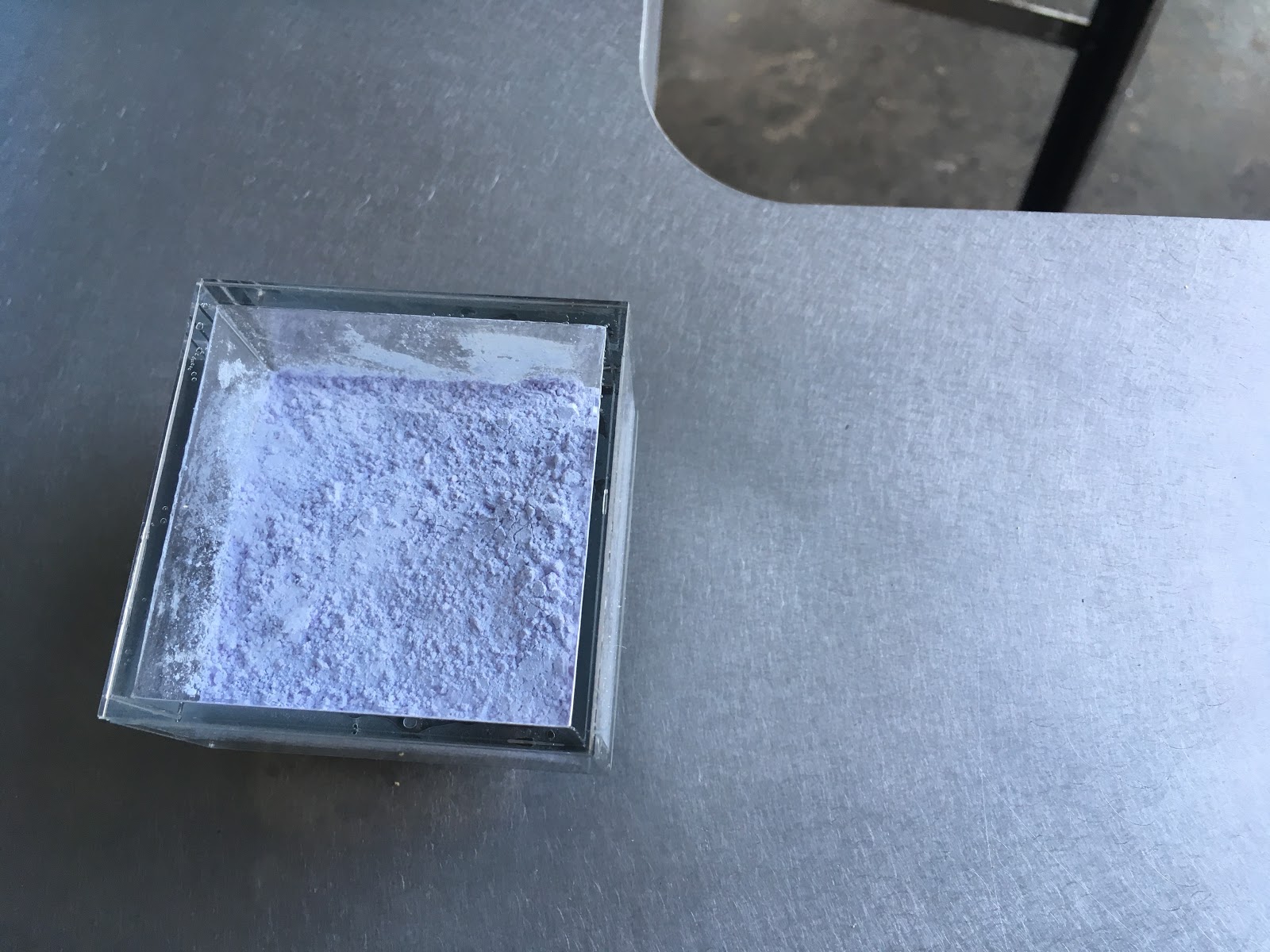 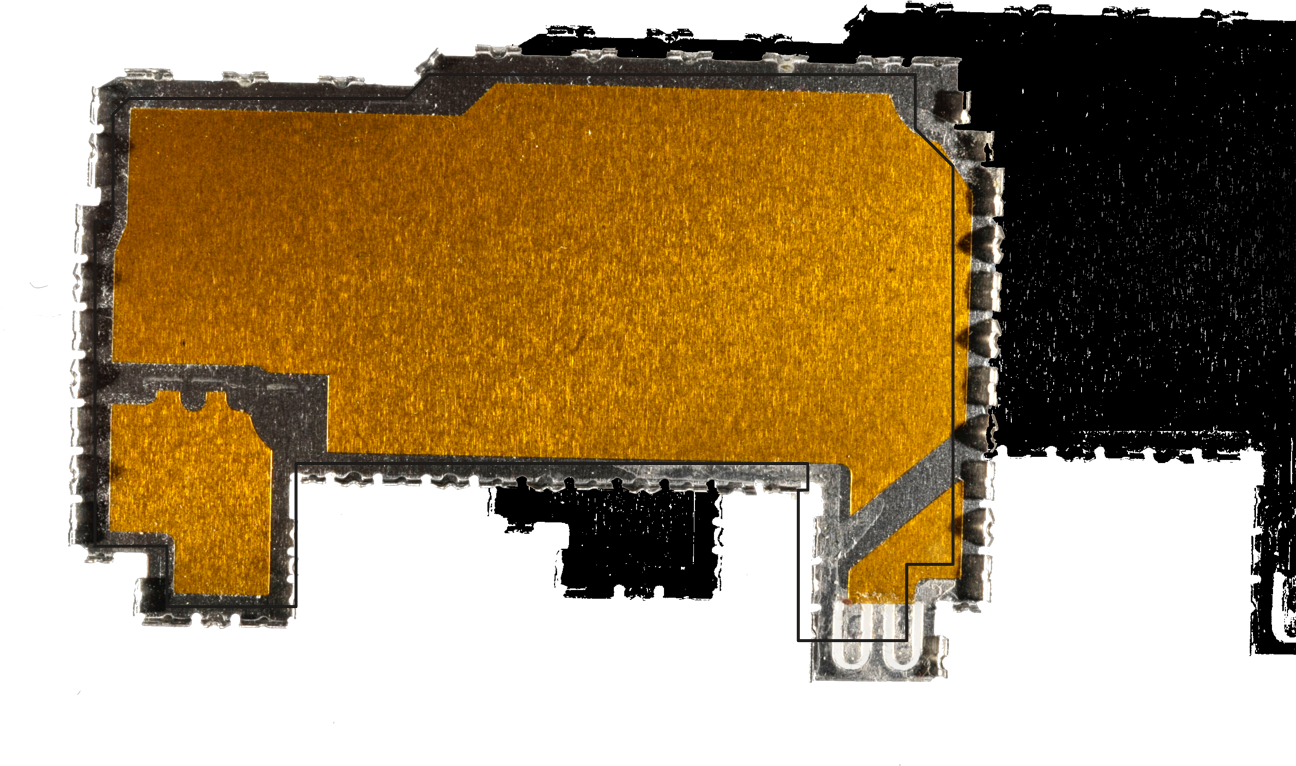 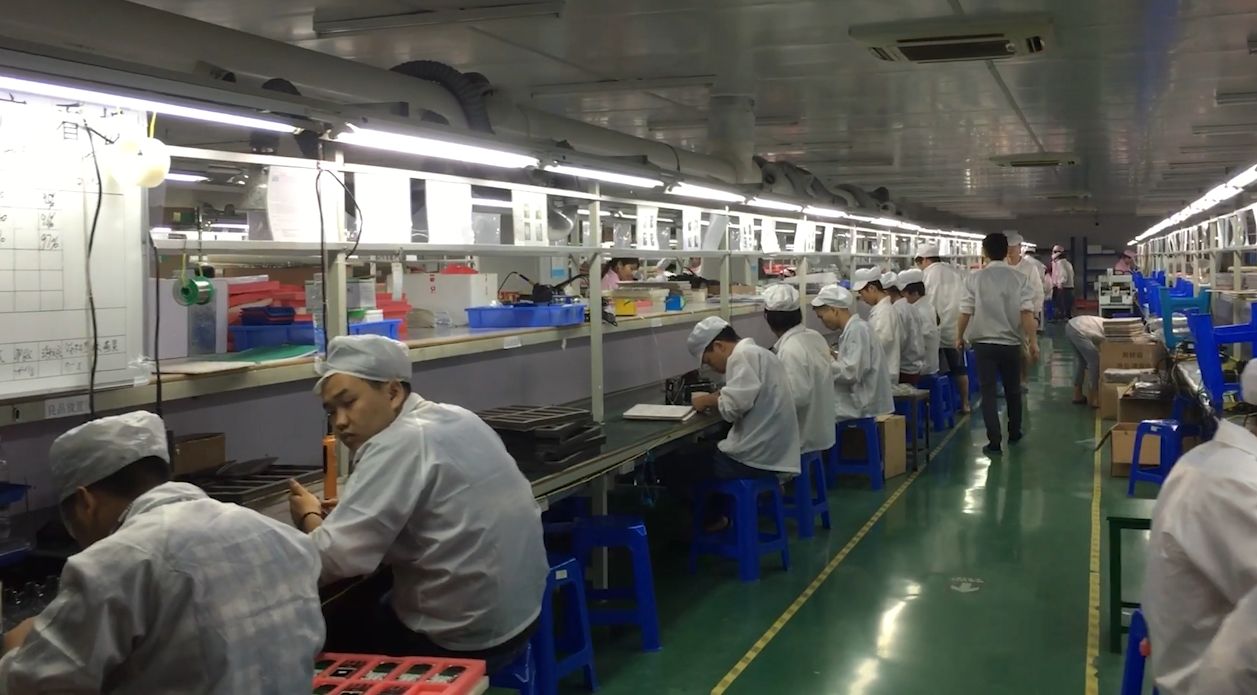 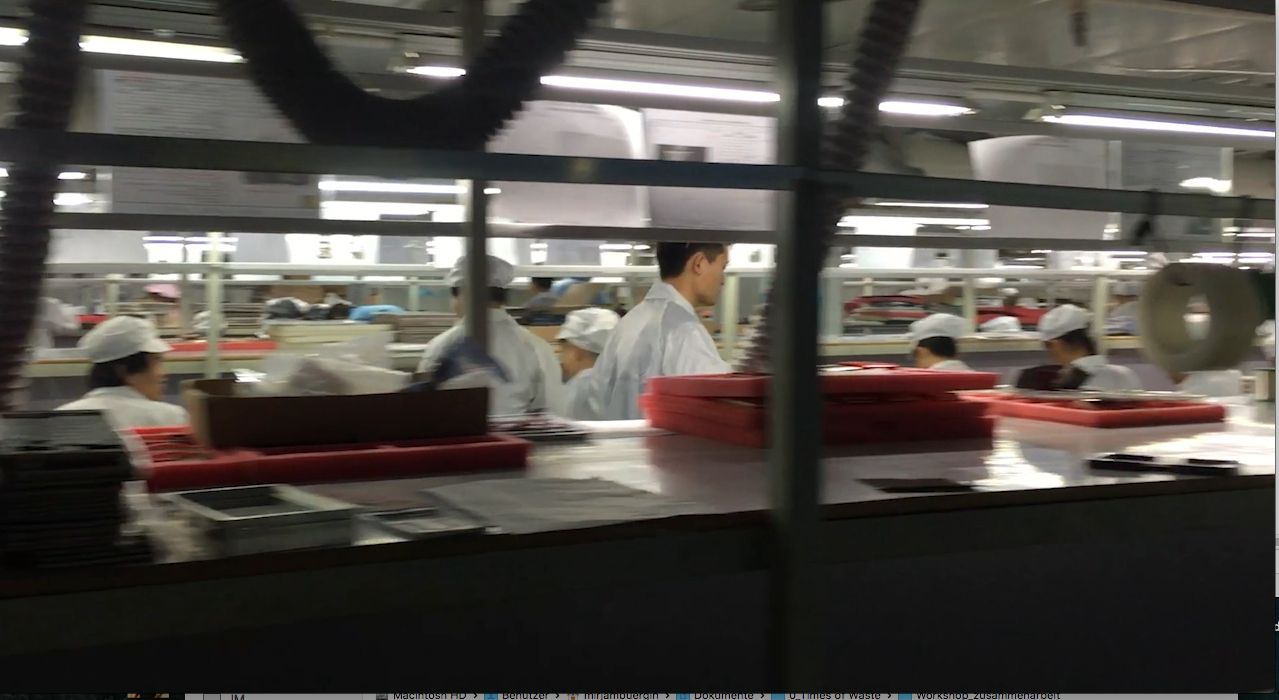 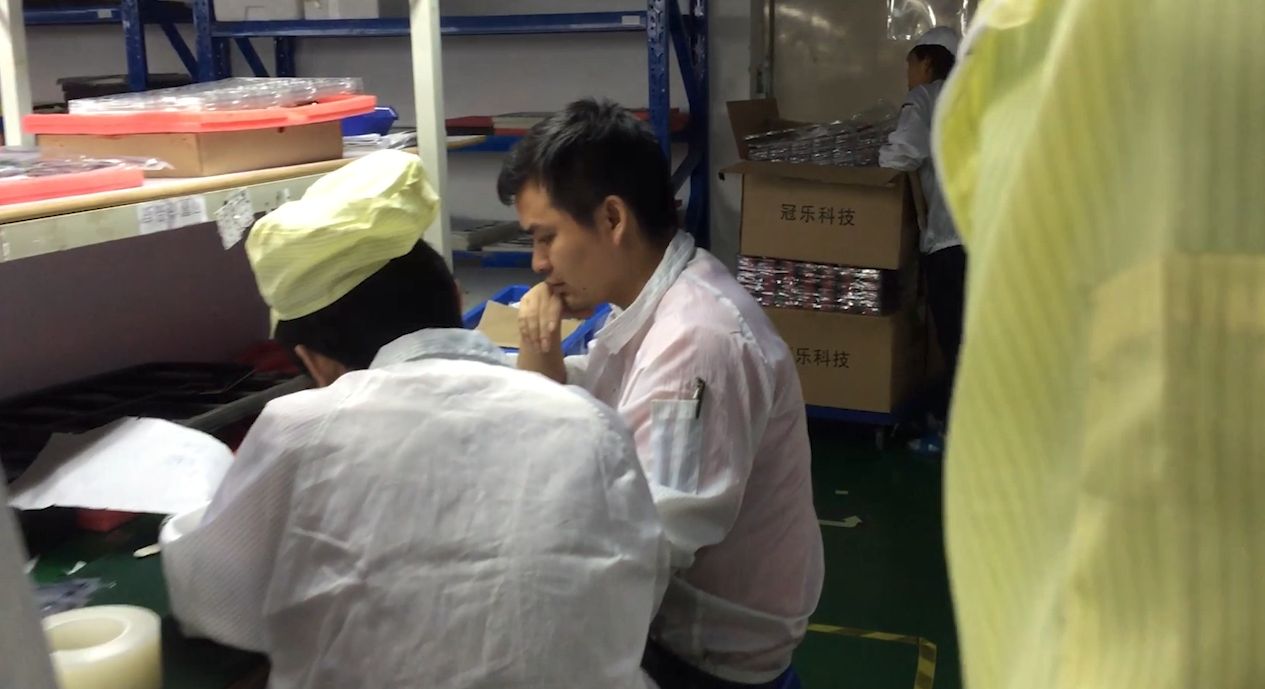 The material comes from the four-part documentary Chinafrika.mobile by Daniel Kötter, who worked on the same smartphone aspects as the team of Times of Waste in the context of the art and exhibition project Chinafrika.under construction: raw material extraction, production, reuse, recycling. The footage was created locally in Kolwezi, Shenzhen, Guangzhou and Lagos in collaboration with local protagonists.